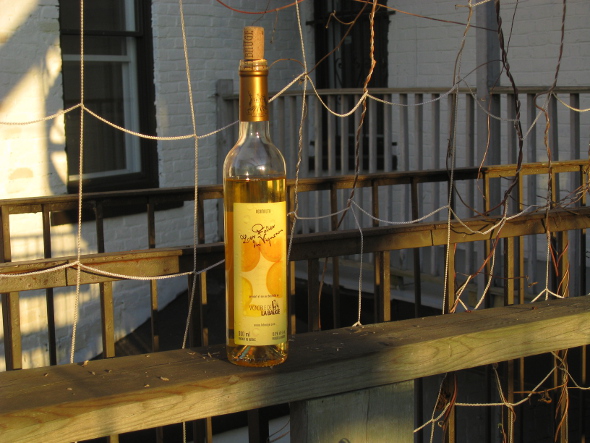 Following on from the traumatic loss of the Noilly Prat brand of vermouth from my (everyone’s?) life, the search for a new thing to drop into some gin every night gradually shifted from frantic and desperate to resigned, cold and futile. To recap, they changed their formula in 2009 without telling anyone, reverting back to their original 1813 formula under the name Noilly Prat Original Dry. I kept buying it and drinking it, and never noticed the change until the vermouth was removed totally from the market in May of 2012 or so. I still have no word on the company’s rationale or reasoning, and feel quite betrayed by the loss of a beloved ingredient. Also, I felt quite stupid not to have noticed in 2009 that the taste of Noilly Prat had become quite different from what everyone now called vermouth. It was more like a very light fortified wine, kind of straw coloured and fruity tasting. Not like the jet fuel they made before.

So the search for a replacement went very badly, because all the other vermouths still tasted a bit like jet fuel. Eventually, I settled, more or less happily on the Dolin brand, from France, which is actually a great replacement and I’m happy to have found it. I still resent having been forced by Noilly Prat to crawl through the desert eating sand, hoping to taste something like the sand I had become used to, only to spit it all out disgustedly each and every day. Dolin, in my desperation, proved a nice oasis from all that sand for a good long couple of months.

However, I think we have a new winner. From Quebec, a “wine-based apéritif” called Les Folies du Vigneron from Vignoble de la Bauge hit all the right notes that my old Noilly Prat used to hit. It’s got a very clean, citrusy burn through on initial contact, with a nice bitter finish. And it makes a martini taste right, like it used to. The world is almost back to being complete. But I still don’t know what’s up with Noilly Prat. And no one else seems to care.

The heat, light and humidity of summer can sometimes … Read More :::

“How different the world would be today,” I found … Read More :::